Goodbooks (www.goodbooks.in) is happy to announce The Hindu Young World-Goodbooks Awards for Indian children’s books. The purpose of these awards is to promote excellence in children’s writing and illustration in India and to acknowledge innovative publishing trends.

The awards were instituted in 2016 and are given at The Hindu Lit for Life festival which takes place in Chennai in January every year. The awards are given in the following four categories:

The Hindu Young World-Goodbooks Awards are the first in India to recognize different genres in children’s publishing and to reward authors and illustrators for their invaluable contribution. The Hindu Lit for Life, which showcases the best of Indian literature, provides a platform to promote excellence in Indian children’s books.

The Goodbooks website is a repository for Indian children’s books and provides a space to all those engaged with children to enter the fascinating discourse on children’s literature. It is where educators, parents, librarians and research scholars get an overview of children’s literature in India, and an update of books being published across the country. The reviews on the site critically evaluate books, enhancing the understanding of what constitutes good children’s books and creating awareness about the role of books and reading in a child’s life.

THE WINNERS OF THE HINDU YOUNG WORLD-GOODBOOKS AWARDS 2019

Goodbooks and The Hindu-Young World are delighted to announce the shortlists for The Hindu Young World-Goodbooks Awards 2019 for children’s books from India. Many congratulations to the authors, illustrators and publishers, whose books have made it to our shortlists! The winners will be announced at The Hindu Lit for Life Festival at Chennai in January 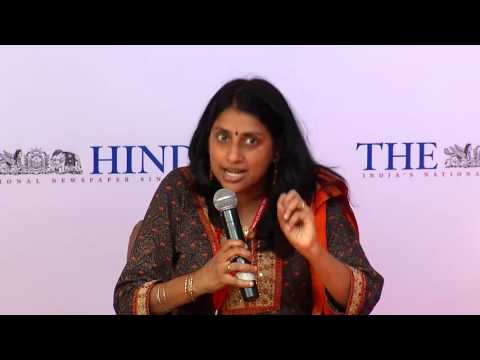 WHAT MAKES A BOOK AWARD-WORTHY?

With The Hindu Young World-Goodbooks Awards for 2018 done and dusted, we chatted with some of our jury members and asked them what they think is an award-worthy book. Here’s what a couple of them said: Devika Rangachari, on the jury for Best Book-Non-Fiction: Several important features mark any work of well-written non-fiction, but the

For more information on the awards, get in touch with us:

Your email address will not be published. Required fields are marked *

© 2012 The Goodbooks Trust. © 1976 - 2011 TBR reviews and articles, The Book Review Literary Trust. You are free to make copies, distribute, publish and/or provide links to this content as long as attribution is made to Goodbooks.in or The Book Review, as the case may be, in the byline or otherwise and no material changes are made to the content.